Last week I attended the Northern Game Summit, an awesome event hosted in Kajaani Finland. The event gathered somewhere around 700 attendees who all got one thing in common – creating awesome games.

I was lucky enough to be invited there to keep three presentations around Unity and game development. My talks was around getting started with developing games, getting your games published to Windows Store and Windows Phone Store, and how to get connected using the cloud.

Most of my content was based on my Unity for Windows tutorial series – but the coolest thing was the networking and meeting some of the guys behind Angry Birds, Badland, EVE Online, Alan Wake and a lot of motivated startups and students with one thing on their mind – trying to create good games, and experience worth hours of gameplay for us consumers.

Somehow, Finland manages to create games that the world loves, and the size of this event in little Kajaani really proved that they got the systems and community to really help them reach out. Universities, schools, talented developers and a market helping young talents kickstart a new project/game.

What frustrates me is the amount of people trying to “create the next big thing”, but is just sitting there, waiting for their moment (oh, I just need to greenlight my project or join kickstarter) – instead of participating in the local pitching competitions, Game Jams, normal competitions, sharing their ideas and joining the events the enthusiats are creating.

Why? They didn’t have time, or didn’t think they had the skills\courage to present their idea to a jury. The game business is hard – and if you are lucky, you can make it without any help. Most are not.. There is A LOT of help available right in front of you, so go ahead and join as many competitions as possible, think of them as a way to get visibility and help to get your dream come true! It won’t cost you more than failiure – and even that gives you a lot of learning and feedback!

At NGS, @vgvisionary said “If you win the local market – at least you have conquered something.. something that can make you conquer international markets”. There is some truth in there, don’t underestimate “the local”.

Even in Kajaani, a few teams really struggled with their pitching presentations. You got two minutes to show of your idea and talent and I know its hard – but at least they tried. It could be worth tousands of dollars and give your game a kickstart nobody else can give you.

Anyways, enjoy this trailer from a Finnish Company who just released their game, and some pictures from my trip to Kajaani: 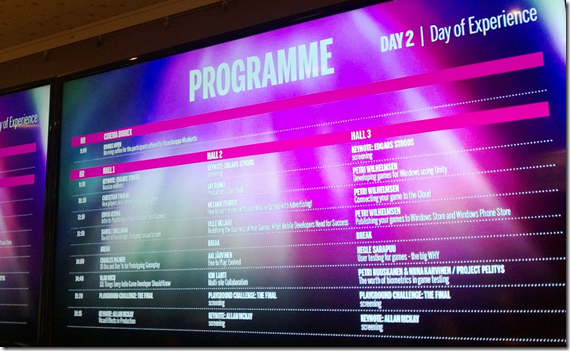 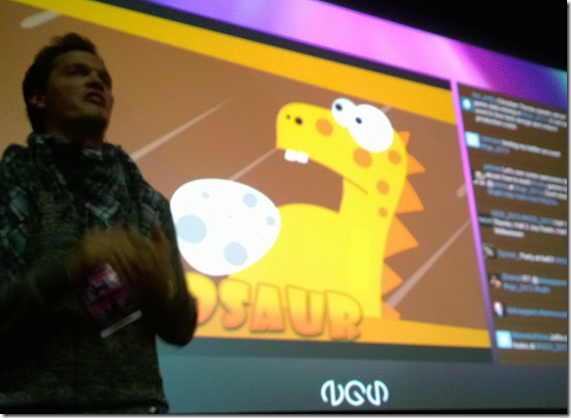 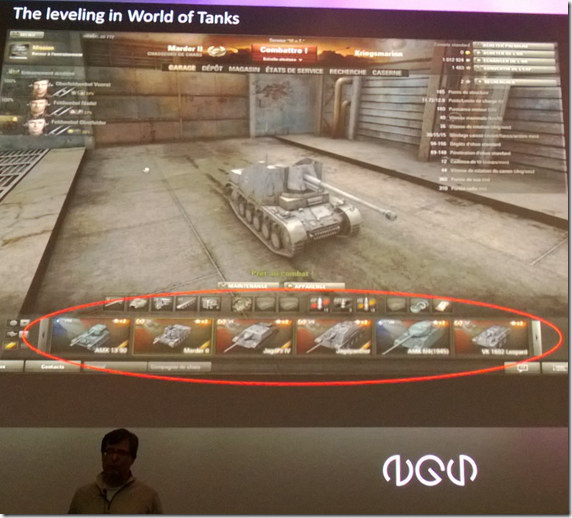 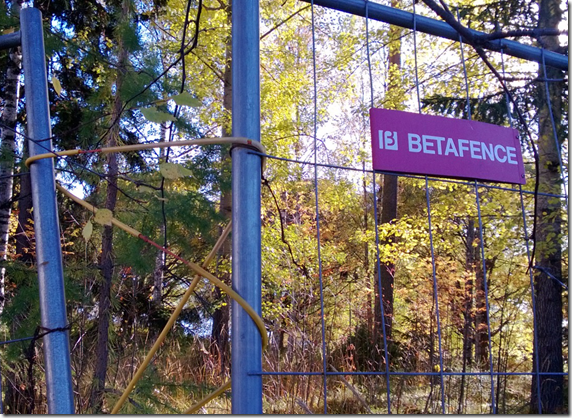 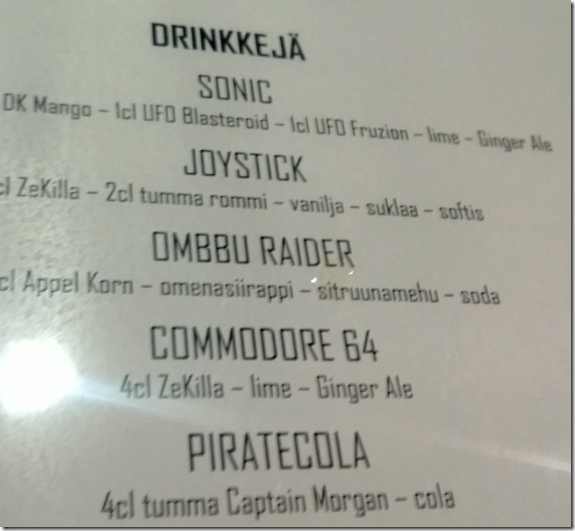