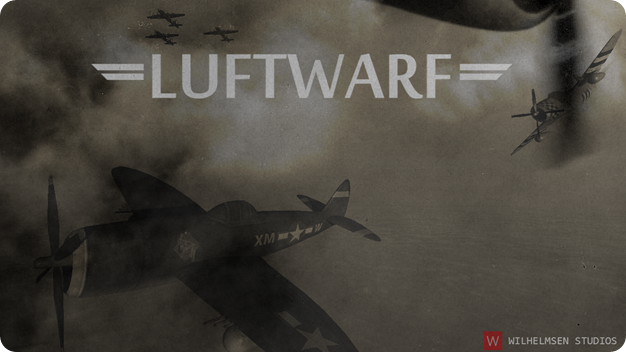 Created another free game this weekend and it just got published. Just a test game still but fun to create!

It’s called Luftwarf and takes you to the 2nd world war setting as a pilot. It’s and intense action game where you have to fly a Thinderbolt over an island and take out the other planes. I do like simulator games but this is as arcade as it gets!

You control by either using touch, the keyboard, mouse or the xbox controller.

This entry was posted in Game programming, Unity. Bookmark the permalink.