My space flight simulator Reentry – An Orbital Simulator is available as Early Access through Steam, and can be purchased on the following link:
https://store.steampowered.com/app/882140/Reentry__An_Orbital_Simulator/

The game is a realistic space flight simulator based on NASAs space programs; from the first American human spaceflight in Project Mercury, the rendezvous and EVAs of Project Gemini to the Moon landing in Project Apollo. 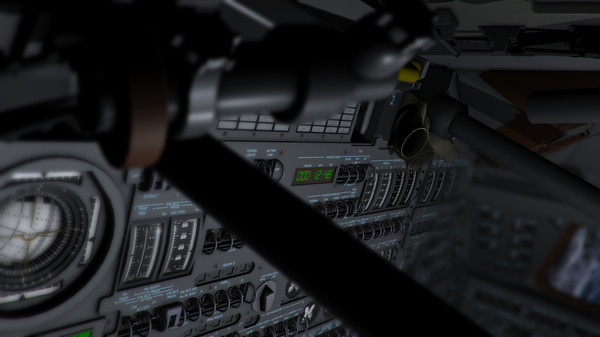 The Apollo Command Module in Reentry, the spacecraft that flew to the Moon

The simulator puts you in control of NASAs early spacecrafts, where a rich, interactive and functional virtual cockpit modeled and implemented after the official NASA manuals let’s you operate and pilot the spacecraft using similar procedures to what the real astronauts used. 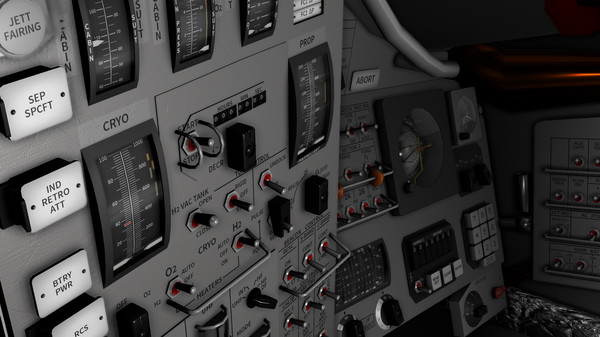 The Gemini Virtual Cockpit panels – considered the bridge to the Moon

Each of the spacecrafts has almost every switch implemented and connected to an underlying system that is used to operate the spacecraft itself. This includes fuses, computers, the electrical system, the environmental control systems, attitude control and so on. 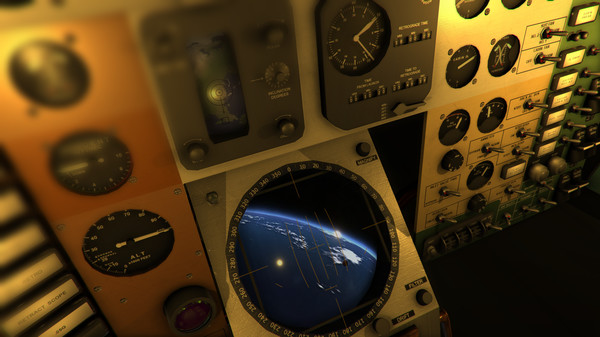 Exceptional views of our oasis in the Universe
The Earth is made out of very high resolution textures, allowing you to see, explore, observe and enjoy the views of Earth from space. Launching into orbit around Earth will let you observe the color change by flying coast to coast over Africa, see mountain ranges, lakes, cities and everything else visible from the orbital altitudes. 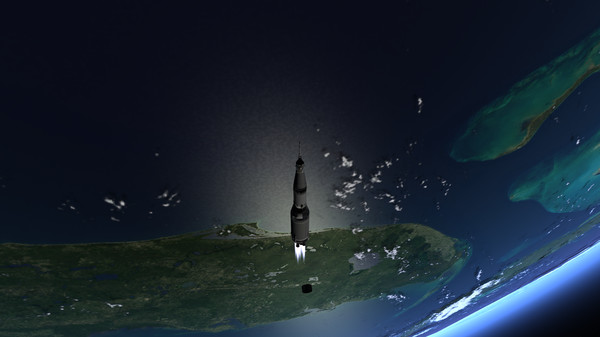 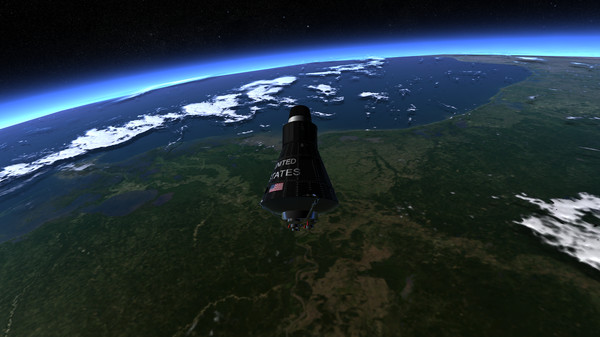 The game comes with a set of missions, and mission editors designed to teach you how to operate these highly complex machines. The Academy will take you through the concepts and each spacecraft comes with a lengthy flight manual so you can start studying the spacecrafts. 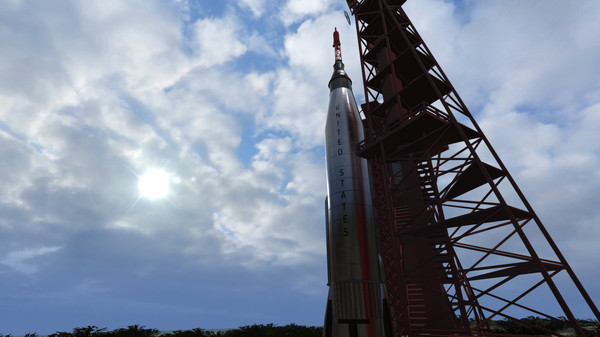 Purchase and support the development of Reentry!

Thank you for your support! 🙂

This entry was posted in Uncategorized. Bookmark the permalink.

2 Responses to Reentry – An Orbital Simulator available on Steam